Hanover at The Pinehills, Plymouth MA

PLYMOUTH—John Hancock REIT has emerged as winning bidder for 220 luxury apartments here at the 3,000-acre Pinehills master-planned community in an exclusive listing of CBRE/NE advising its nationally known developer, market sources are telling Real Reporter. Completed by The Hanover Co. in spring 2016, Hanover at the Pinehills by some accounts will reap over $325,000 per unit—near $72 million if true—on what is said to be a negotiation in its latter stages of conclusion.

“They do have it,” concurs one CRE source tracking the process, a campaign which reportedly drew a number of established investors stirred by the new first-class construction and an amenity-filled development and thriving community located 45 miles south of Boston. “It is beautiful,” the industry professional spoken to relays of the multi-winged property set around a large outdoor pool and patio. Tenant reaction was immediate for the units which saw occupancy soar once they became available, so much so its sponsors declared the pace unprecedented when 50 units were pre-leased upon introduction to the market.

Besides top-level finishes and expansive layouts in the apartments, Hanover at the Pinehills common areas are described as feeling like “a hip urban hotel” with a cyber-lounge sporting iMac computers, community kitchen featuring bar-top seating and a private movie/television screening room ensconced by surround sound. The 24-hour fitness center has state-of-the-art Technogym machines and the courtyard offers a dining and grilling section plus fire pit.

At this juncture, parties involved in the talks are keeping mum, with calls to CBRE/NE multifamily team leaders Simon J. Butler and Biria St. John not returned as of press deadline. The team has had another banner season and appears to be teed up for continued dominance of the New England multifamily sales scene after piling up over $1 billion of completions by mid-summer, as detailed at Real Reporter in early August.

Since that point, the contingent has reeled in even more suitors to wrap up a variety of trades from Methuen on the New Hampshire line to the South Shore, the former assignment a $23.3 million disposition of Colonial Village from seller Colonial Methuen Associates to an affiliate of Sawyer Realty Holdings LLC. It consists of a half-dozen three-story apartment buildings built between 1970 and 1978 and a separate clubhouse. “The sale marked the successful conclusion to an investment that yielded strong results for the seller, while at the same time offering the buyer strong yields on a going-forward basis,” Butler says in a press release issued this week on that Q3 conclusion.

Other trades already consummated which CBRE/NE has acknowledged in releases reviewing the busy summer season are a 245-unit apartment community in Tewksbury constructed harvested on behalf of the DSF Group. JRK Property Holdings of Los Angeles was the buyer there, continuing a multifamily platform active regionally. The Estates in Hull was another CBRE/NE exclusive where Invesco Real Estate took over 162 seaside units in Hull from Barings Real Estate Advisers, a transaction previously detailed in Real Reporter for a client that had held the first-class complex since 2006. It was developed by AvalonBay Communities. 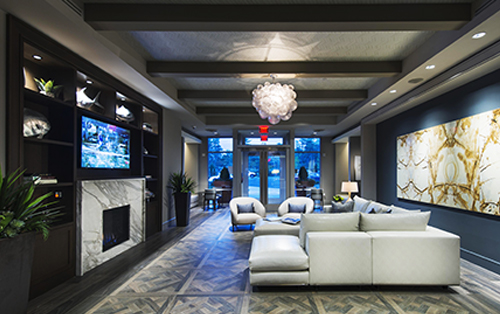 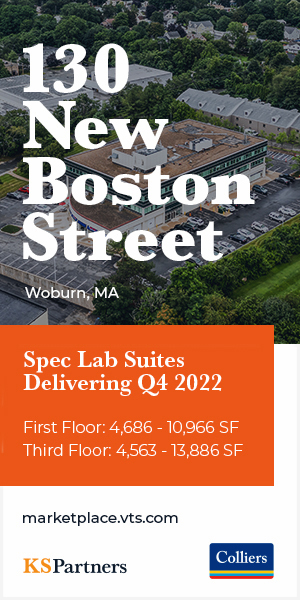