WATERTOWN — Given 18-hour workdays as standard fare across seven decades, green grocer Tony Russo would seemingly have little trouble falling asleep at night, and to ensure a just-announced retirement does not hinder such acumen, the owner of beloved Russo’s is reportedly selling the 48,000-sf market on land he farmed with his grandparents now expected to fetch over $40 million from management advisor BentallGreenOak, the deal for 560 Pleasant St. being negotiated through Cushman & Wakefield.

Calls to involved parties regarding the potential sale were not returned as of press deadline, including Tony Russo, BGO and members of the C&W Capital Markets team led by Executive Managing Directors Brian R. Doherty and David J. Pergola and Director Peter Rogers. Radio silence is thwarting attempts to get official guidance on pricing or discuss multiple rumors that BGO has a partner for the anticipated redevelopment seen by one inner suburban expert as “very likely” a life sciences endeavor. “It makes the most sense, yes,” the seasoned professional says in citing its hefty price tag being bandied about which that source has in “the low- to mid $40” million range, a level supported by other market watchers.

For the retail building itself, the per-sf result would run from $885 to $937 per sf were it to land in the range of $42.5 million to $45 million. That would be a large figure for the location and product type although industry buzz maintains the low-level structure that dates to 1989 will probably be replaced with a larger commercial structure. A more salient metric, thusly, is the buildable square footage its new owner would be able to exact on the site which assessors records have at 3.1 acres but is closer to five acres by other accounts.

Sources could not say whether the pending deal is contingent upon gaining permits and other necessary approvals or if it is being guided by a memorandum of understanding from the community of how much would be allowed. It is also unclear what the so-called floor-area-ratio (FAR) is for 560 Pleasant St., that formula providing the as-of-right calculation that some place between 200,000 and 300,000 sf.

Another question yet to be clarified is the prospect of a joint venture partner. Multiple sources suggest BGO is angling to work with homegrown Saracen Properties on the project located within a mile from Saracen’s headquarters at the 443,000-sf CenterPoint business park in Waltham which the firm led by Kurt (Ted) W. Saraceno repositioned a decade ago into a multi-building corporate address that brought $86 million in its 2018 sale. Calls to Saraceno to discuss that aspect of the Russo’s venture were not returned by press deadlne, and there is no official affirmation of such an arrangement. Saracen did, however, file the entity Saracen Pleasant Street Remote LLC in late July at the Massachusetts Division of Corporations, Its business purpose is described as “real estate development.” 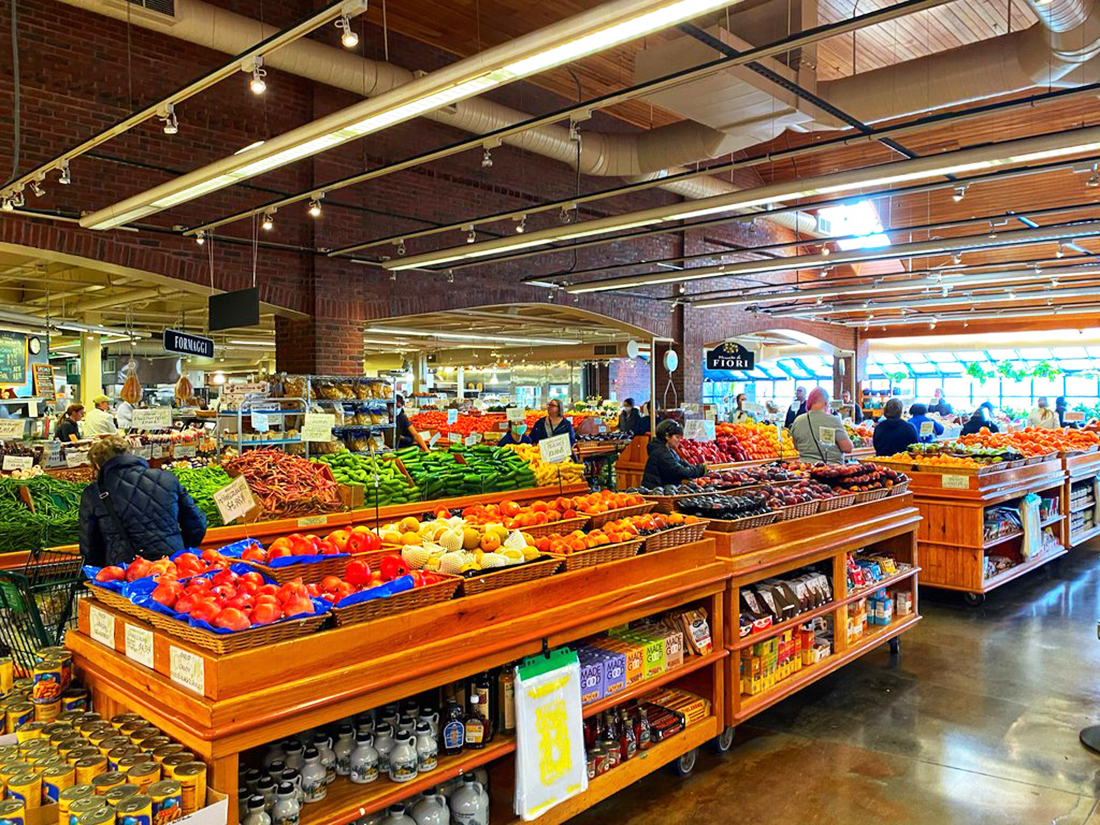